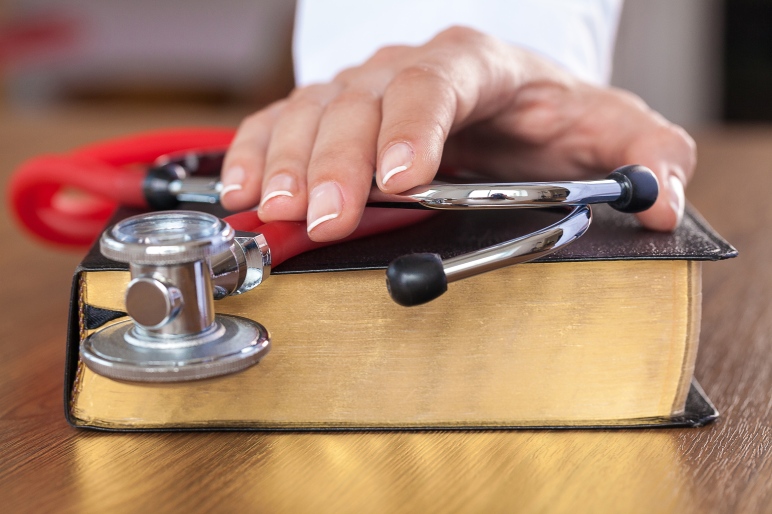 I am delivering a paper to the Newcastle branch of the Christian Medical and Dental Fellowship of Australia on Monday 21 September from 7 pm. A copy of the paper is here: 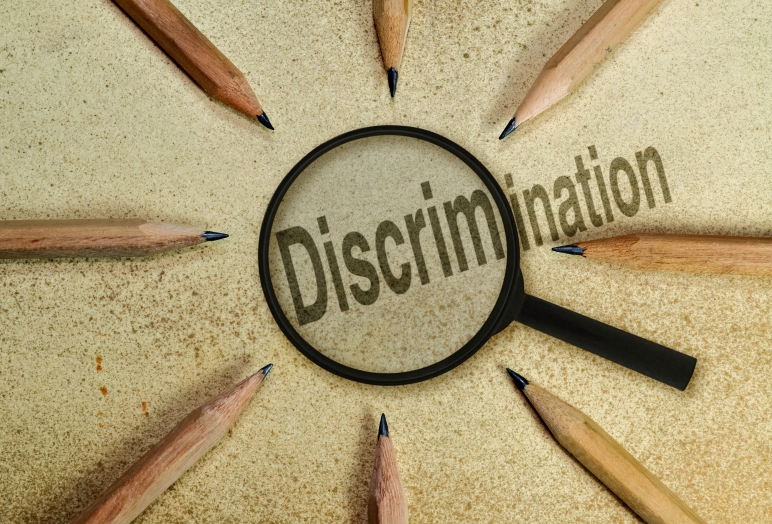 Freedom for Faith have posted this submission on the provisions of a Private Member’s Bill (sponsored by the Hon Mark Latham) being considered in the NSW Parliament at the moment. The Bill would plug a gap in NSW discrimination law by making religious belief or activity a prohibited ground of discrimination in NSW. The Bill is one that ought to receive serious consideration from the Parliament, and the submission (prepared for Freedom for Faith by Dr Alex Deagon, Senior Lecturer in Law at the Queensland University of Technology) should be very helpful in that process.

In NSW a private member’s Bill designed to improve complaint handing procedures in relation to allegations of discrimination and vilification is being considered by a Committee of the Legislative Council. As a number of the issues have arisen in cases where comments have been made from a religious perspective, Freedom for Faith have made a submission on the Bill (the Anti-Discrimination Amendment (Complaint Handling) Bill 2020). As a board member of Freedom for Faith I had some input into the submission, which for those interested can be downloaded here:

The Committee’s home page indicates that submissions closed today (April 26), but I suspect that if others wished to make submissions on the legislation and given the disruptions caused by the current situation, the Committee may be willing to accept late submissions.

The second draft of the Religious Discrimination Bill continues to generate much debate. I am presenting a paper to the Newcastle Lawyers’ Christian Fellowship which gives an overview of the Bill, responds briefly to some of the recent criticisms, and explores some of the implications of the Bill for legal practitioners. The paper can be downloaded here:

An article in the Sydney Morning Herald (“Religious discrimination bill gives Australians ‘right to be a bigot'”, J Ireland, SMH 30 Jan 2020) sets up a number of “straw man” arguments so that it can knock them down and claim that the proposed Religious Discrimination Bill is harmful. I disagree.

END_OF_DOCUMENT_TOKEN_TO_BE_REPLACED

As noted previously, the Commonwealth Government released a Second Exposure Draft of their proposed Religious Discrimination Bill in December 2019, inviting public comment by Friday 31st January 2020. I have now provided my submission on this draft, which is linked here for those who would like to consult it:

In short, I think this legisation is an important step in improving protection of religious freedom in Australia, and the second draft is an improvement on the first. But I recommend some clarification or change of approach in the following areas:

Professor of Law who writes about Law and Religion and Law and History. I am currently writing a book on ‘Subversive Legal History: A Manifesto for the Future of Legal Education’. All views my own.