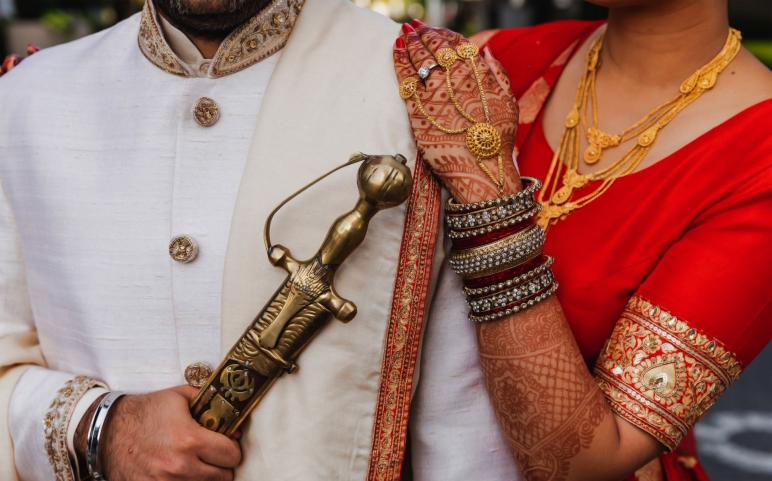 While Sikh weddings will often feature the symbolic dagger known as the “kirpan”, that is not the connection I am writing about. In NSW at the moment both weddings in general, and kirpans worn by school students, have featured in debates about religious freedom. For weddings, those committed to religious beliefs are deeply concerned that all weddings are banned under COVID-19 provisions. In relation to the kirpan, I have written previously about a ban on these items applied to school students and the problems that raised for observant Sikh students. Both of these issues provide an example of what is called “indirect discrimination” on the basis of religion. The kirpan ban seems to have recently been sensibly modified to take into account concerns of the Sikh community. I argue here that the wedding ban should be approached in a similar way, and the deep-seated concerns of believers in NSW met by adjusting the current rules to allow the small number of people most directly involved to gather for weddings.