Can a Roman Catholic agency involved in placing foster children with carers, decline to place children with same-sex couples because of its religious commitment to the value of traditional marriage? The US Supreme Court recently handed down a significant religious freedom decision in Fulton v City of Philadelphia, Pennsylvania (593 US ____ (2021); No 19-123; 17 June 2021) which ruled 9-0 in favour of the Catholic agency. This is an important decision, although it did not quite go far enough in clarifying the interpretation of the US First Amendment. As decisions in the US often resonate in other parts of the world, I thought it would be helpful to set out the reasons of the court, and to briefly discuss another case which has already been decided based on its reasoning. (That case involves some Amish people and their plumbing arrangements!)

END_OF_DOCUMENT_TOKEN_TO_BE_REPLACED 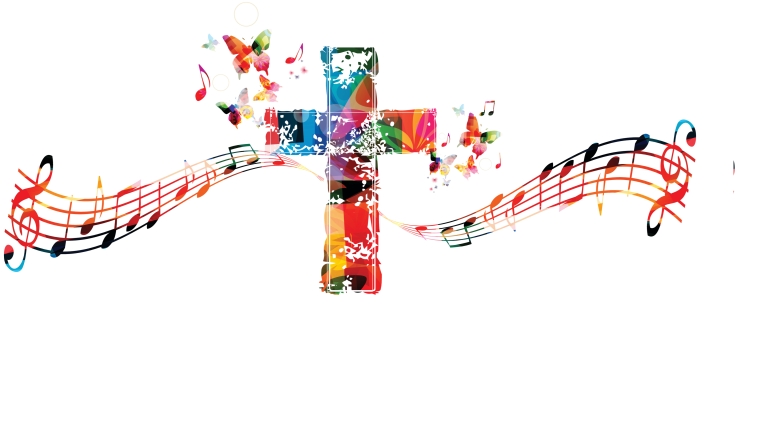 Following on from my recent post outlining COVID-19 restrictions that will impact NSW churches, the NSW Health Minister has now issued an exemption under the Public Health (COVID-19 Temporary Movement and Gathering Restrictions) Order 2021 (the “TMGR Order”), cl 25, dealing with singing in live-streamed services and in places of public worship outside Greater Sydney (where gathering for church in limited numbers and with face masks is still permitted). The Minister is to be commended for responding to concerns that have been raised by advice given by officials of his Department to some churches (for the content of the advice and some comment, see this article from 2 July from Eternity.) In my view, however, the advice given was wrong, and the exemption that has been issued today was unnecessary- the official TMGR Order already allowed the activities that were wrongly said to be prohibited by Health Department advice. I will try to unpack these things here.