Sometimes a powerful visual image is what is needed to shock us into action. But can an image be so powerful and horrifying that it becomes “obscene” and hence unlawful to use in public? That, it seems, is now the view being taken in Victoria of a particular type of image: pictures of unborn babies who have been killed. While the decision of a Victorian court, it may be followed elsewhere in Australia.

Abortion of course is an incredibly difficult topic to discuss. Those who see it as the termination of human lives are determined to get this message across as clearly as possible. Views will differ, as to whether using visual images of terminated unborn children is an appropriate or helpful way of furthering the discussion.But should those who firmly believe that this is one of the only ways to get their message across, be punished by the law for public obscenity? That is the import of the recent decision of a judge of the Victorian Supreme Court, Emerton J, in Fraser v County Court of Victoria & Anor [2017] VSC 83 (21 March 2017).

END_OF_DOCUMENT_TOKEN_TO_BE_REPLACED

The debate on same sex marriage in Australia, and the debate on whether we can have a debate, took some interesting turns in the last week. I have a comment on Mercatornet where I discuss how beer and bibles led to questions about what can be said and who can say it: see “Beer, Bibles and free speech in Australia” .

Can a reserve member of the Armed Forces make controversial, religiously motivated, political comments on a private website contrary to Defence Force policy? Sadly, the answer provided by the recent decision in Chief of the Defence Force v Gaynor [2017] FCAFC 41 (8 March 2017) is, No, not without having their service terminated.

I mentioned the earlier decision of a single judge of the Federal Court in these proceedings in a previous post over a year ago: see Free speech and religious freedom even for ADF members (Dec 10, 2015). In that earlier decision Buchanan J ruled that Major Bernard Gaynor’s termination was unlawful, because in applying the relevant regulations the Chief of the Defence Force had breached the implied “freedom of political communication” under the Commonwealth  Constitution. Now the Full Court of the Federal Court (Perram, Mortimer & Gleeson JJ) has overturned that previous decision and upheld the termination. The decision and the way that the “freedom of political communication” is dealt with have disturbing possible consequences for free speech in Australia on controversial political topics, many of which are raised these days by religious beliefs which run contrary to “orthodox” opinions in society at large.

END_OF_DOCUMENT_TOKEN_TO_BE_REPLACED 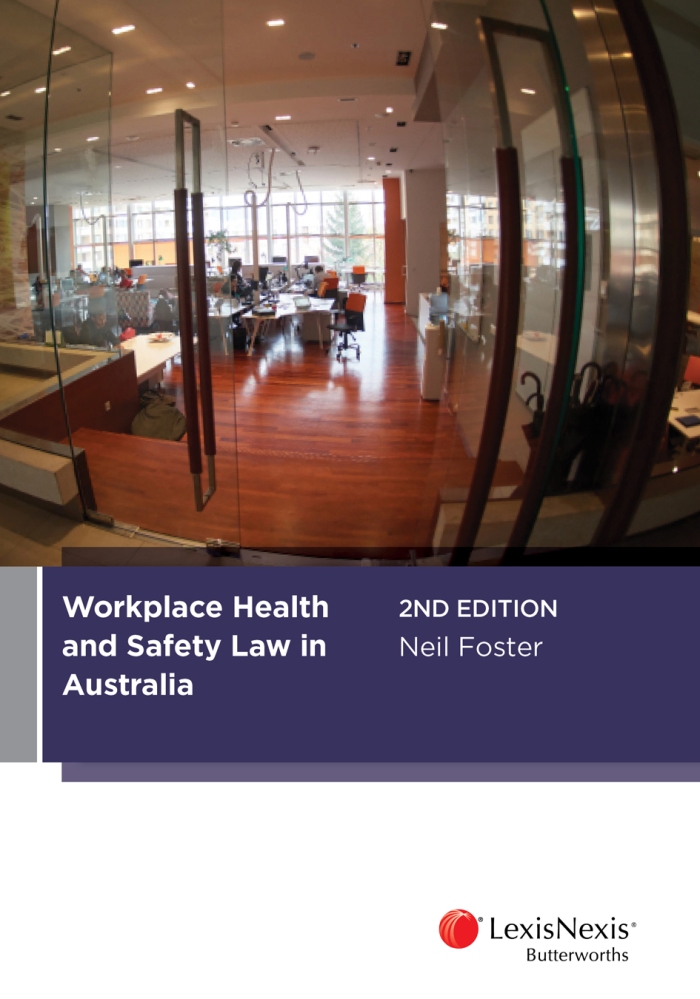 There was a recent reference in the excellent “Law and Religion UK” blog to a decision on the liability of a Church of England vicar and Parish Council for an injury suffered in a church hall: see “Church liability: fall from ladder” (David Pocklington, 8 March 2017). Since this case brings together two of my main academic interests, Law & Religion and Workplace Health & Safety (see my book on the topic, 2nd ed 2016, the cover of which is above), I couldn’t resist a comment on how this sort of case may have been resolved in Australia.